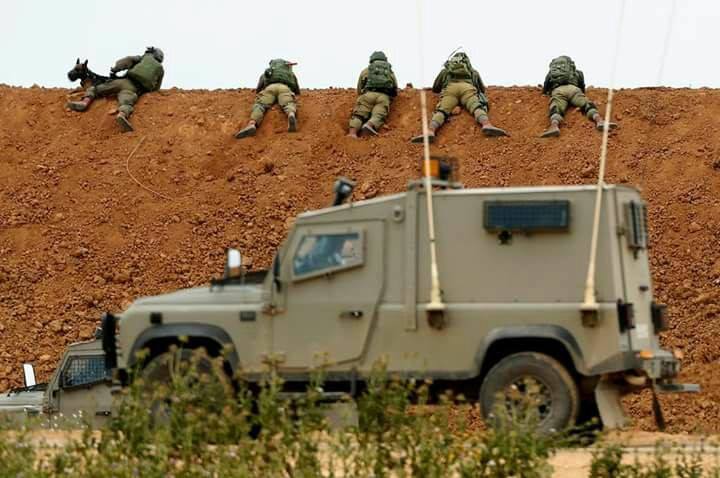 It pains Palestinian activists that even now, in 2020, we are forced to call out our allies on dealing with defenders of Israeli apartheid. Several organizations are having a webinar on October 15th about the important subject of why the Canadian government is insisting on spending billions of dollars on buying new fighter jets. The initial event announcement showed several speakers including Paul Manly, MP and Leah Gazan, MP along with other prominent figures. Canada Palestine Association was shocked to discover on October 9 that the name of Randall Garrison, NDP MP on Vancouver Island, was added to the line-up.

Why is Randall Garrison being included on this panel? He has a well-documented history of anti-Palestinian behaviour and his statements on the fighter jets have been uninspiring at best. Simply because of his position as NDP defense critic? Why bestow a “progressive” cover to a politician that is openly supporting Israel’s aggressions against the Palestinian people?

For those not familiar with Garrison’s history on the Palestinian issue, a simple internet search will bring up a mountain of information. He is vice-chair of the Canada Israel Interparliamentary Group, he reposts articles and statements that denounce BDS and call it anti-Semitic, he retweets posts from the Israel Defense Forces, and he is probably considered the most pro-Israel of all of the sitting NDP MPs.

But lets look at Randall Garrison’s public statements on the issue of Canada purchasing new warplanes. He made an official statement over a year ago saying that whatever jet was chosen should be a Made-in-Canada option and have a priority on Arctic capabilities. There was no criticism of the idea of getting new jets, just that they should be made here and contribute to the Canadian economy. The same sentiment was repeated just last month in an interview in Canadian Defence Review, where he also rejected the need for defense spending cuts despite the pandemic.

Some reports have suggested that an alternative to the new warplanes could be armed drones, and one of the main competitors for Canada’s new drones is ‘Team Artemis’, a partnership between MAS, a subsidiary of L3Harris Technologies, and Israel Aerospace Industries (IAI). The actual drone would be a “Canadianized” version of the IAI Heron TP drone. And according to Canadian Defence Review, “the Artemis’ Heron TP platform is mission-proven. The Israeli Air Force (IAF) has flown the Heron TP UAV for tens of thousands of hours since 2010 and it has been operated extensively under combat conditions.” To decode, that means it has been tested on Palestinians and Arabs, especially in Gaza, Lebanon and Syria.

So perhaps that’s something Randall Garrison might favour – an Israeli drone, the production of which will be done in Canada and also meets criteria for operating in the Arctic. That would certainly check all the boxes for our pro-Israel NDP Defense Critic.

A discussion on why militarism is wrong cannot be conducted with a speaker that is himself an advocate of Canadian militarism, and cheering for Israeli militarism that regularly kills and wounds Palestinian civilians. A speaker that refused to sign a simple pledge against Israeli annexation. A speaker that helps chair a parliamentary group that “works alongside the Centre for Israel and Jewish Affairs (CIJA) and the Canadian Jewish Political Affairs Committee (CJPAC) to host lobbying events on Parliament Hill.”

Canada Palestine Association tried unsuccessfully to convince the organizers of the event to not include Randall Garrison on their platform. We now call publicly on solidarity groups who have endorsed this event to withdraw their names as endorsers and reject any association with this legitimization of a supporter of Israeli apartheid.

It should not be incumbent upon the victims of Israeli colonial violence to always have to point out these glaring contradictions. Contradictions that should never occur in the first place by genuine progressives and internationalists. This is not a burden we should be expected to carry any longer.

Another version of this article appeared on Mondoweiss under the title: The glass ceiling for Palestinian rights