Successive Canadian governments have supported the Zionist project, the creation and maintenance of the state of Israel, and the accompanying military expansion and trampling of Palestinian human and national rights. In 1947 Canadian representatives played a major role in formulating and passing the UN Partition Plan for Palestine [Resolution 181 (II)]. Lester B. Pearson, then the Under-Secretary of State for External Affairs, was instrumental in ensuring the passage of the Partition Resolution and Supreme Court of Canada Justice, Ivan C.… Read more 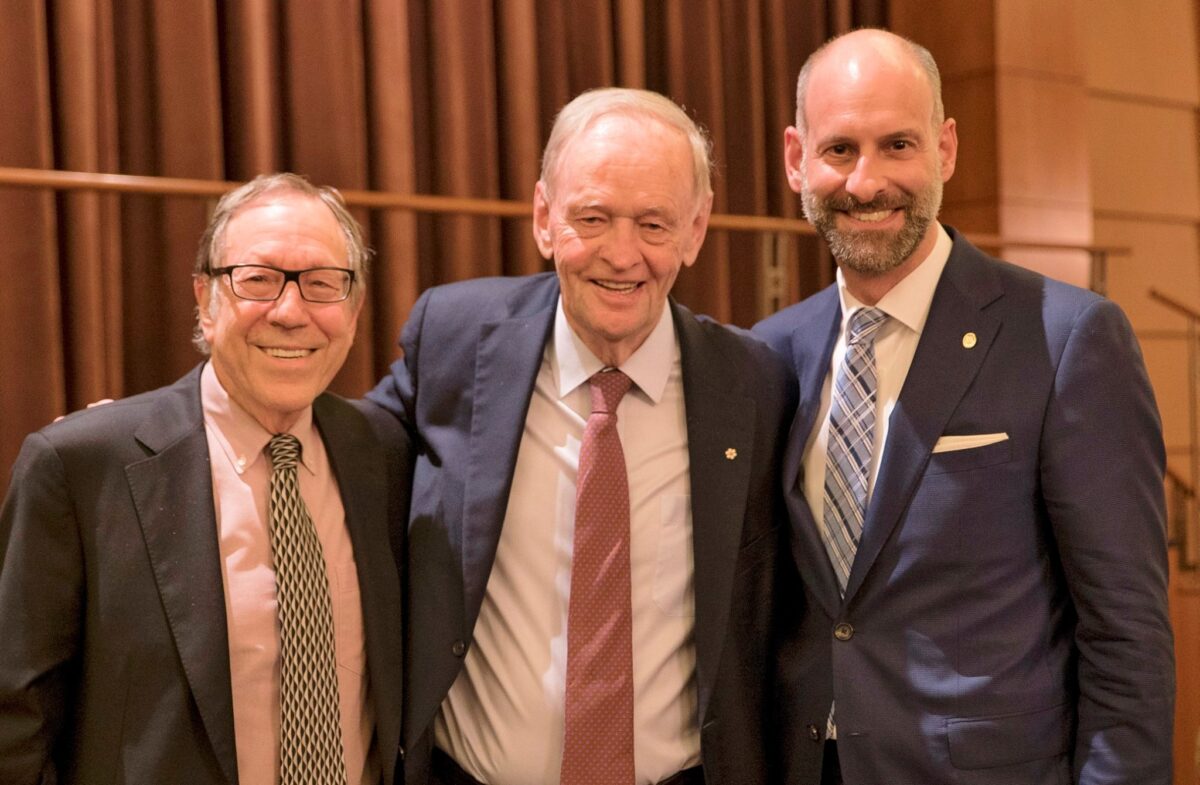 The loyalty war for Israel between the two main Canadian parties, the Conservatives and the Liberals, is heating up and in the process, exposing many facts. One of them is that Canada stayed at the Durban I conference not to further the anti racism agenda, but “at the request of the Israeli government” to further another country’s agenda in implementing apartheid, ethnic cleansing and war crimes against the Palestinian people.… Read more