For over an hour on June 26th, the intersection of Broadway and Clark in Vancouver became a “little piece of Palestine”. At the peak of rush hour, committed activists with great signs and Palestinian flags took first to the 4 corners of the intersection and then formed a block-long human chain of #NoAnnexation messages. Most noteworthy was the reaction from both the passing cars and pedestrians in the area.… Read more 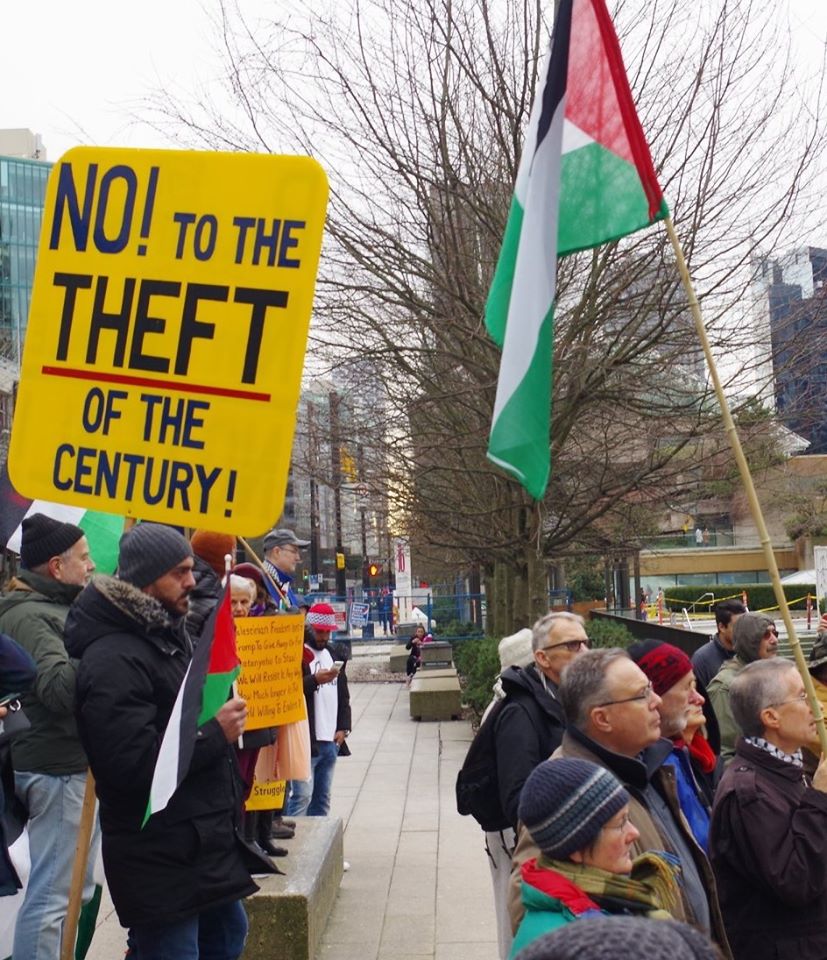 Join us for a flash picket (with appropriate physical distancing) in Vancouver to show our clear opposition to Israel’s new annexation plans.
Bring your keffiyeh to use as a mask and come out to be part of the cross-Canada and global actions to say NO Israeli annexation, apartheid and occupation!… Read more 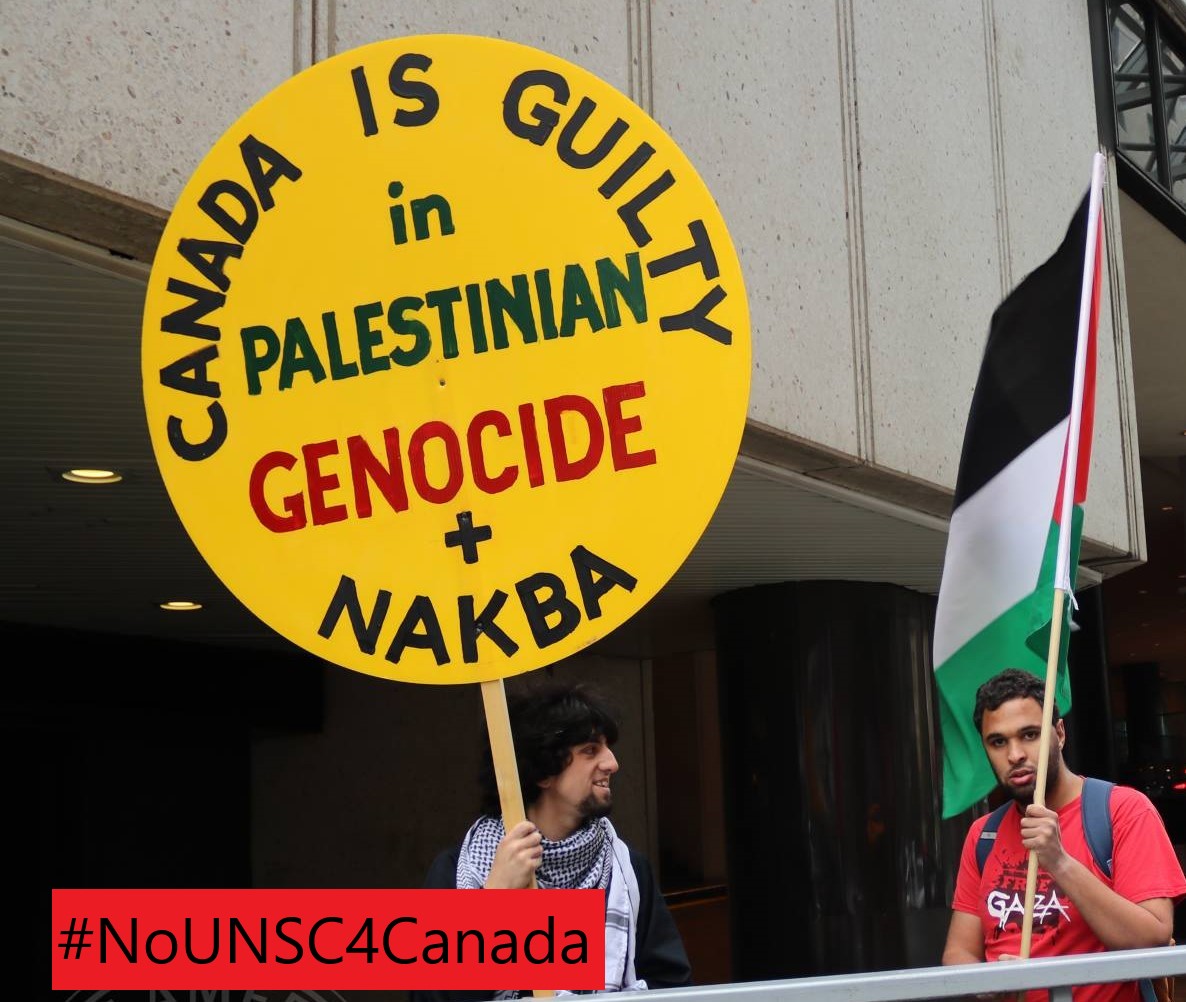 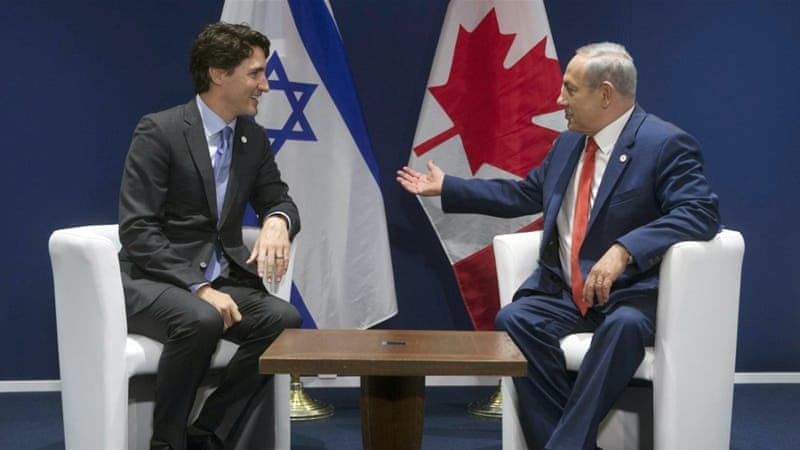 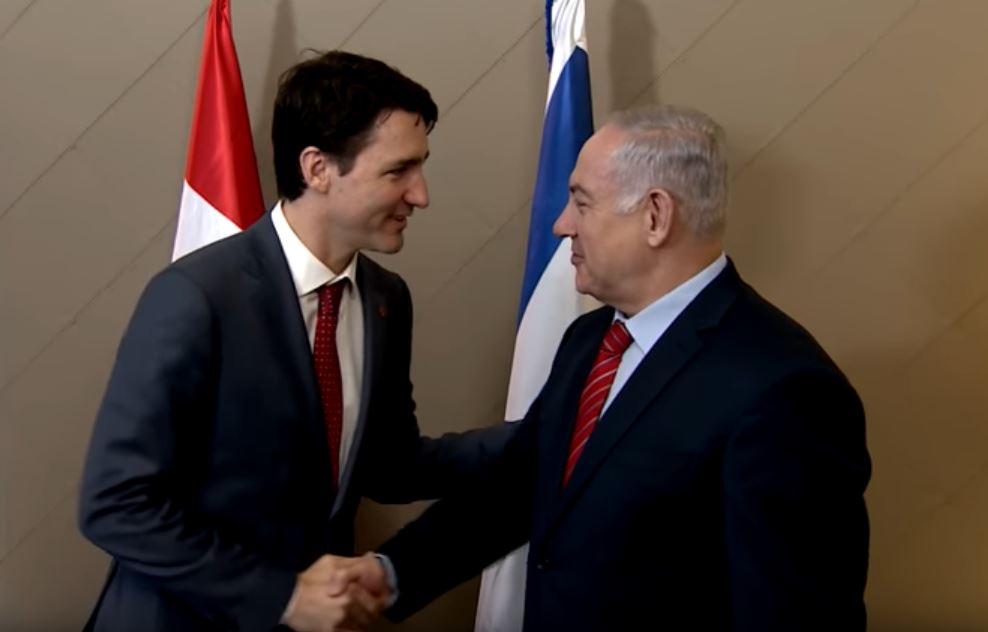 If the Trudeau government truly “favours a two-state solution”, why did it vote AGAINST all resolutions that support the two state solution at the UN General Assembly for the past five years?!… Read more