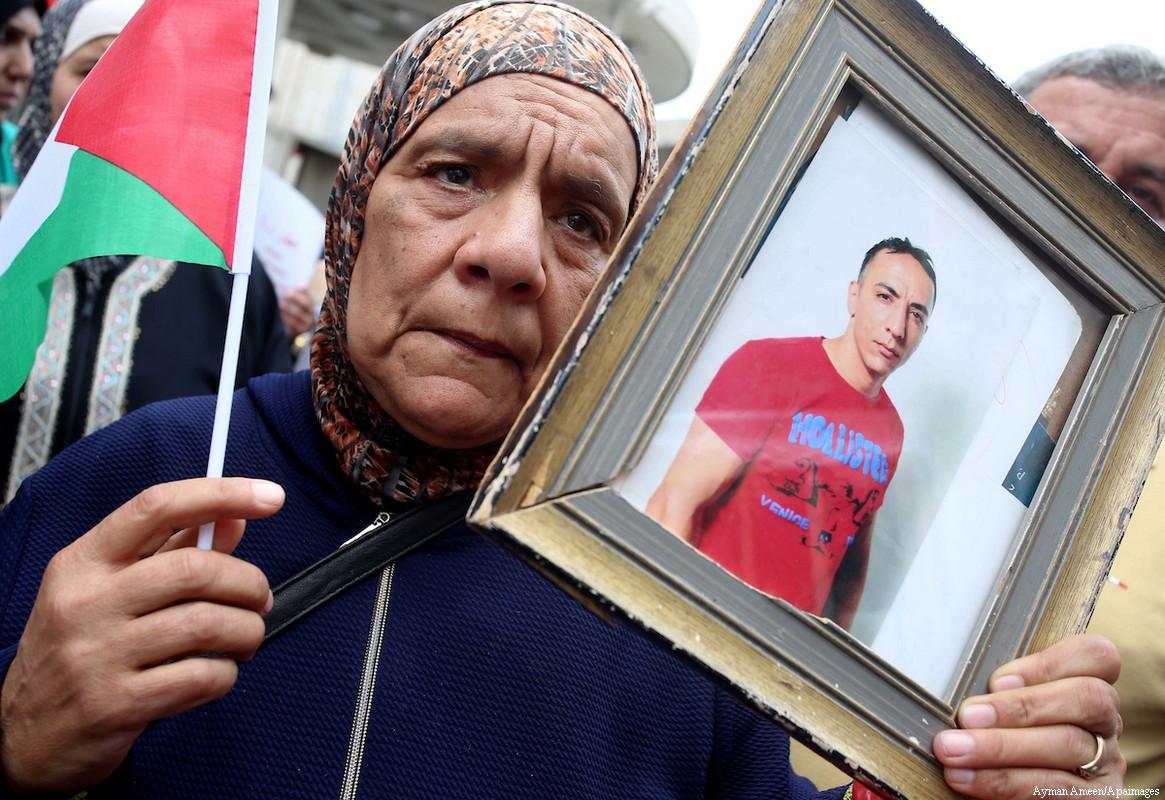 (Update: Check out the new list of individual endorsers which includes artists, activists, lawyers, professors and clergy, all joining the call to reject the criminalization of Palestinian advocacy. Our statement was also published in Mondoweiss.)

On February 28, 2021, Israel’s Defense Minister Benny Gantz declared that he was adding the Samidoun Palestinian Prisoner Solidarity Network to Israel’s “terror list”. The designation was based on accusations that are both spurious and false. There has been a recent upsurge in the campaign by the Israeli government to thwart effective Palestinian civil society groups that refuse to be silenced or sanitized.

There are no concrete charges against Samidoun, simply that it helps Palestinian prisoners and is involved in “anti-Israel propaganda efforts”. Samidoun operates as a public and transparent prisoner advocacy group; it is independent and has no organizational connection or affiliation with any Palestinian party.

On February 3, 2021, the Centre for Israel and Jewish Advocacy CIJA called for Samidoun to be placed on Canada’s terror list. This was included in their statement responding to the announcement by Bill Blair, Minister of Public Safety and Emergency Preparedness, that Canada was adding 13 groups to Canada’s list of Terrorist Entities. Then, on February 28, 2021, the same day Israel stated they were designating Samidoun as “terrorist”, CIJA tweeted to Bill Blair saying that Canada should now follow Israel’s lead and do the same.

Is the timing of Israel’s announcement part of its attempts to deflect attention from the ongoing International Criminal Court investigation? It is worth noting that Benny Gantz (who is not only the Israeli Defense Minister but also its Justice Minister!) is himself one of the persons who might be implicated by the ICC for possible war crimes. Gantz was the Army Chief of Staff during Israel’s 2014 aggression on Gaza. Canadian Minister Bill Blair was listed as a member of the Canada-Israel Interparliamentary group for 2016, 2017 and 2019. Are these the officials to make any impartial and balanced decision on what constitutes “terrorism”? Should Canada’s policies on these important issues be decided by what the Israeli government dictates?

In 2003, the Canadian government committed the same blunder of being influenced by the pro-Israel lobby, often on the basis of faulty information, in determining who should be listed as “terrorist”. An open letter issued last month by the International Civil Liberties Monitoring Group also addressed the issue of the abuse of “anti-terrorism” powers by the Canadian state.

This criminalization of Palestinian advocacy is unacceptable and unfounded; Palestinian-Canadians and their supporters have no intention of allowing biased officials to suppress their democratic rights and their voices. We will continue to work for justice and equality for Palestinians, be it through prisoner support or boycott campaigns; we will not allow our guaranteed rights to free expression and association to be threatened or curtailed.