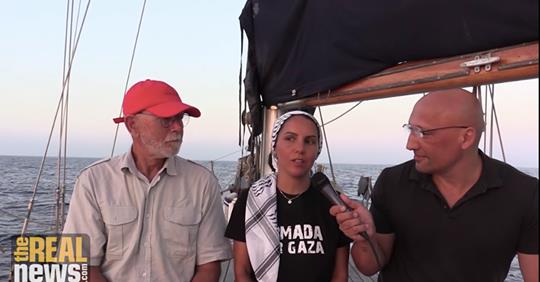 Canada has such a long history of complicity in Palestinian dispossession that there is an urgent need for people here to correct these historic wrongs. Our governments helped devise and implement the Partition Plan, our governments have kept silent on Israeli war crimes for decades, and most of the last two decades, Canadian governments have been proud to be one of “Israel’s staunchest/iron-clad friends”. While it is true that only the Palestinian people and their struggle on their land will be the path to liberation, nonetheless, we must also recognize the role of global solidarity.

We have seen the Palestinian issue censured, distorted, abused and misused by politicians from all the major Canadian political parties.  Despite the skepticism those events have engendered, I support Dimitri Lascaris for leader of the Green Party. Dimitri has stood up for Palestine multiple times in recent years, often at the expense of his own personal reputation and advancement. Whether it was York University students being falsely slandered, pro-Palestinian activists being smeared as anti-Semites, or grassroots campaigns to have Israeli settlement products correctly labelled: Dimitri has been there.

I applaud the foreign policy platform recently released by Lascaris, which also includes a call to end sanctions on Iran, Cuba and Venezuela as well as the universal application of international law. His comprehensive eco-socialist agenda on many issues, ranging from stewardship of the environment to confronting economic injustice, offers hope and sanity in these times of chaos and inequality.

I will be voting for Dimitri in the Green Party leadership contest and encourage others to do the same.  Please click on this link to join the party by September 3 and have your say.