Joint statement by organizers of Fedayin film showing at UBC:

“The Palestinian Youth Movement-Vancouver, SPHR UBC, and Samidoun Palestinian Prisoner Network – Vancouver planned a film showing of Fedayin: Georges Abdallah’s Fight for Thursday, December 2nd, but it was postponed by the university administration on Wednesday, December 1 after a complaint was made about the film by an external, national right-wing Zionist organization. … Read more 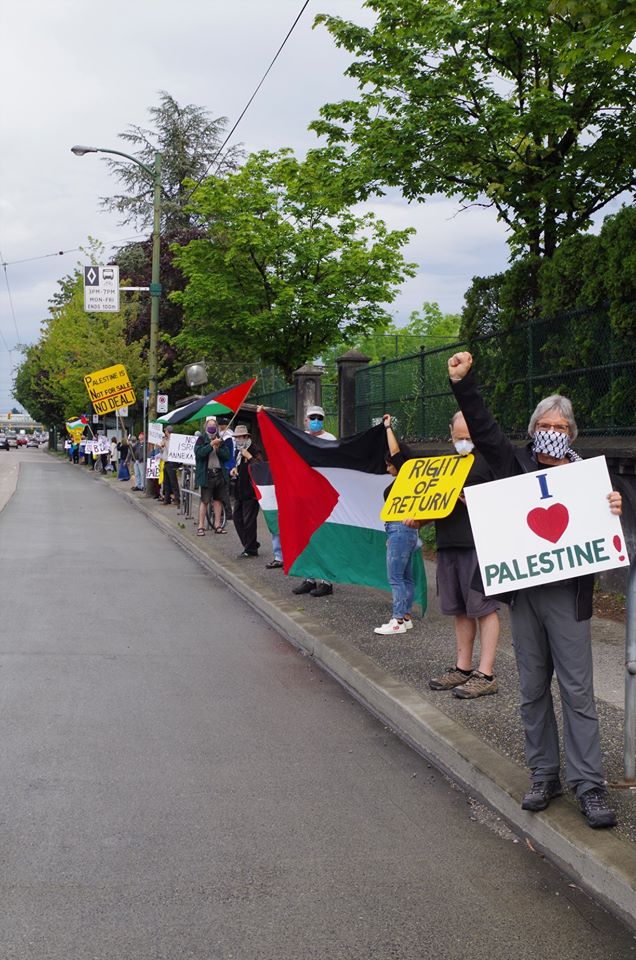 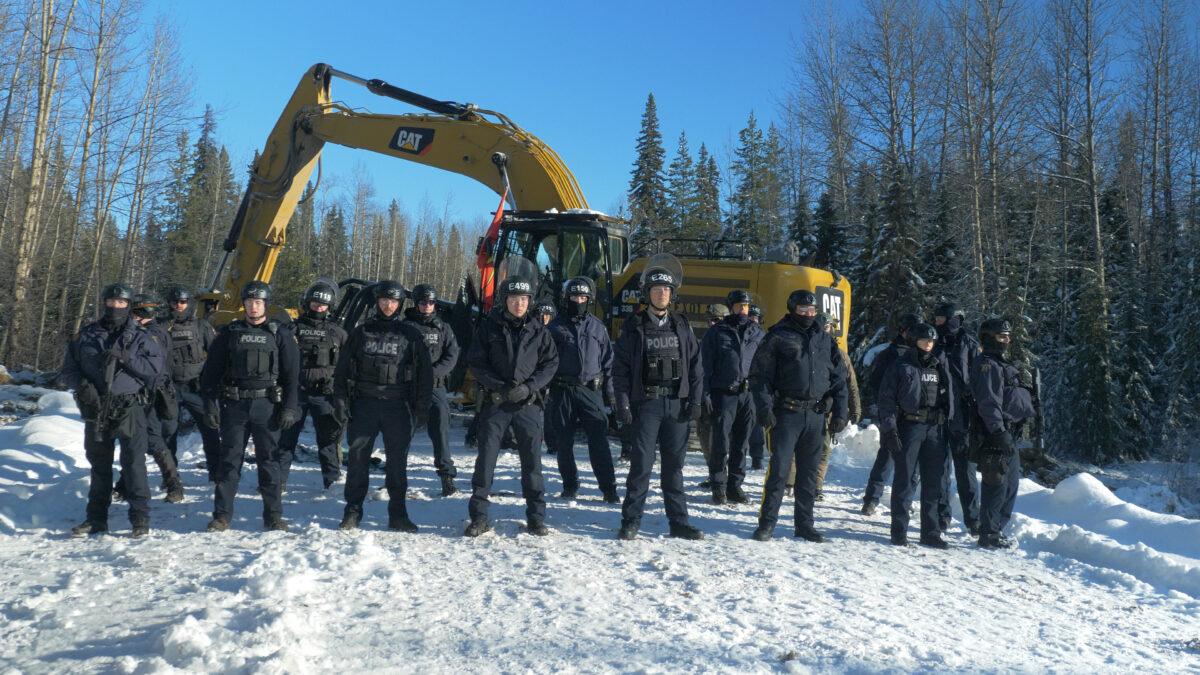 We, in the Canada Palestine Association, denounce the British Columbia (B.C.) and Canadian governments for their colonial violence and their callous disregard of indigenous rights. This past week, additional RCMP troops arrived in unceded Wet’suwet’en territory and have since engaged in violent raids on indigenous land defenders; we demand the immediate release of all those arrested, which included journalists and elders. We know that the struggles of the indigenous people of this land and the indigenous people of Palestine have always been against the supremacist settler colonialist project.… Read more 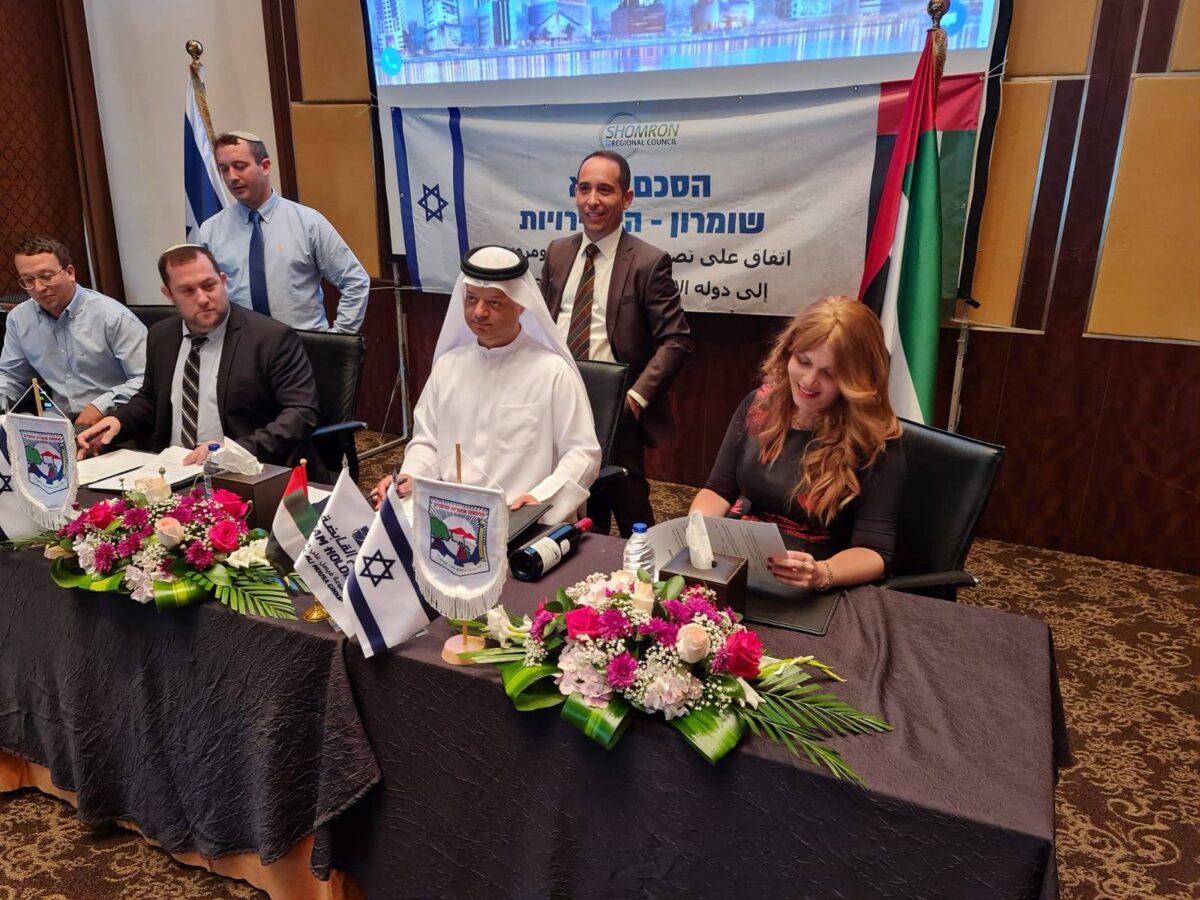 Activists in Vancouver, who have worked for over a decade on the Boycott Israeli Wines campaign, were recently taken aback to discover that a new market for Israeli settlement wines had opened up in the United Arab Emirates UAE. This was apparently one of the dividends of the “normalization” agreements, or Abraham Accords, that are now over a year old and are fueling greater Israeli-UAE economic ties.… Read more 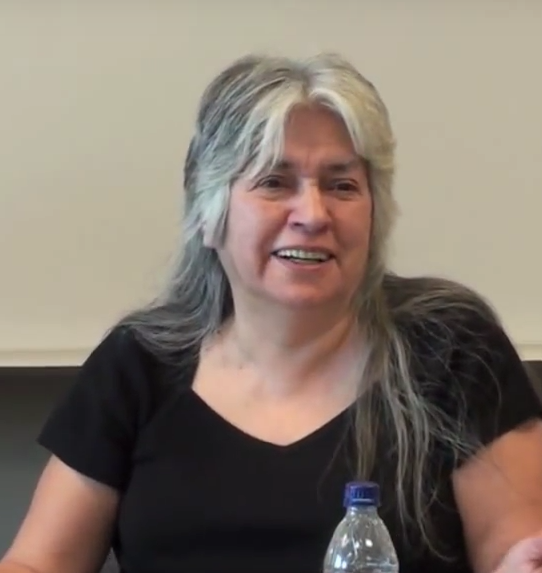 Earlier today, we lost Lee Maracle, an indigenous warrior, a writer, a poet, an activist and a revolutionary. She was strongly internationalist in her perspective and linked the indigenous struggles in Turtle Island to all oppressed peoples of the world. Her longstanding support for the Palestinian people’s struggle against Zionist settler colonialism was an example for all progressive people to follow.… Read more 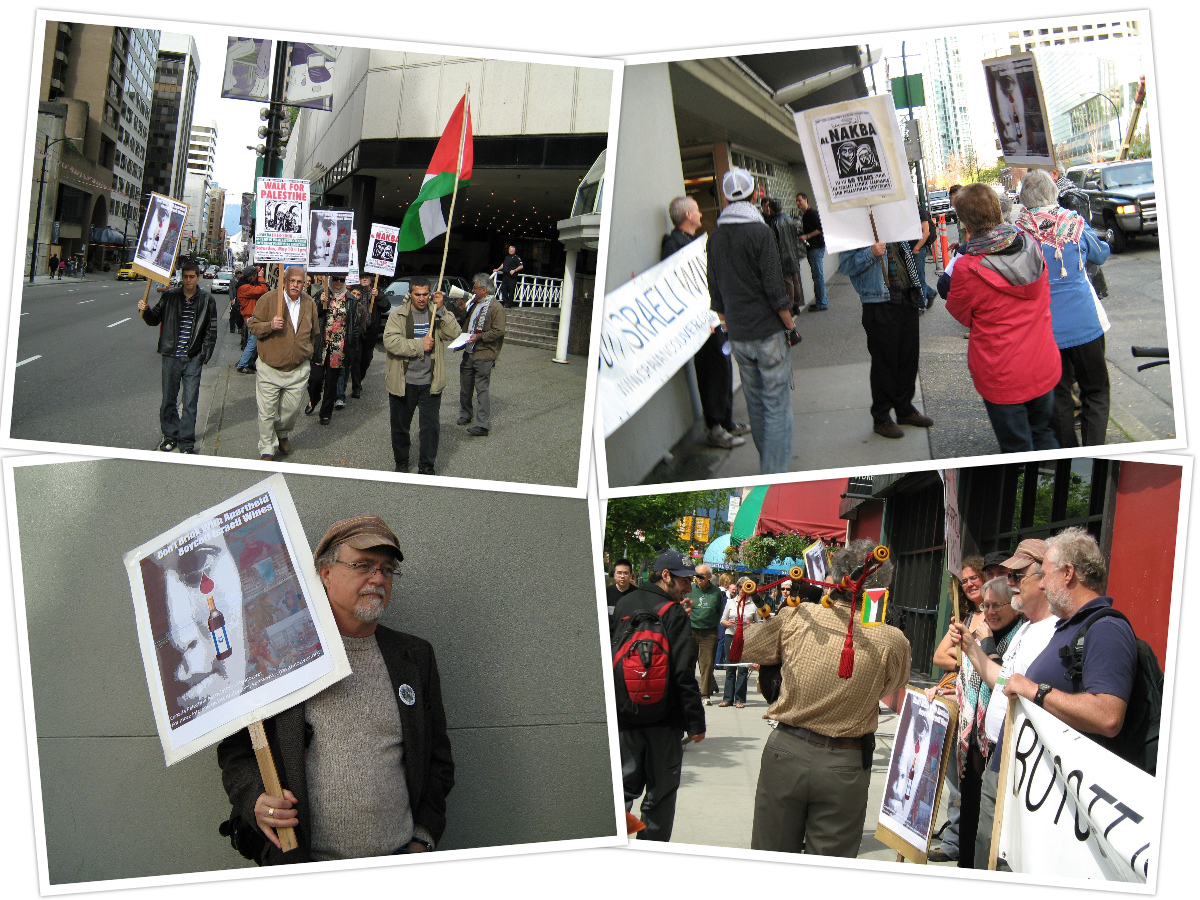 Don’t Drink with Apartheid: From South Africa to Palestine!

Vancouver, Canada has a long and proud tradition of supporting Palestinian rights and honouring boycott campaigns. For over a decade, activists have been engaging in a boycott of Israeli wines in publicly-owned provincial liquor stores under the slogan – Don’t Drink with Apartheid. The campaign launched in early 2008 after the former Canada Israel Committee announced to much fanfare that it had succeeded in bringing “Israel’s top wineries to British Columbia”.… Read more 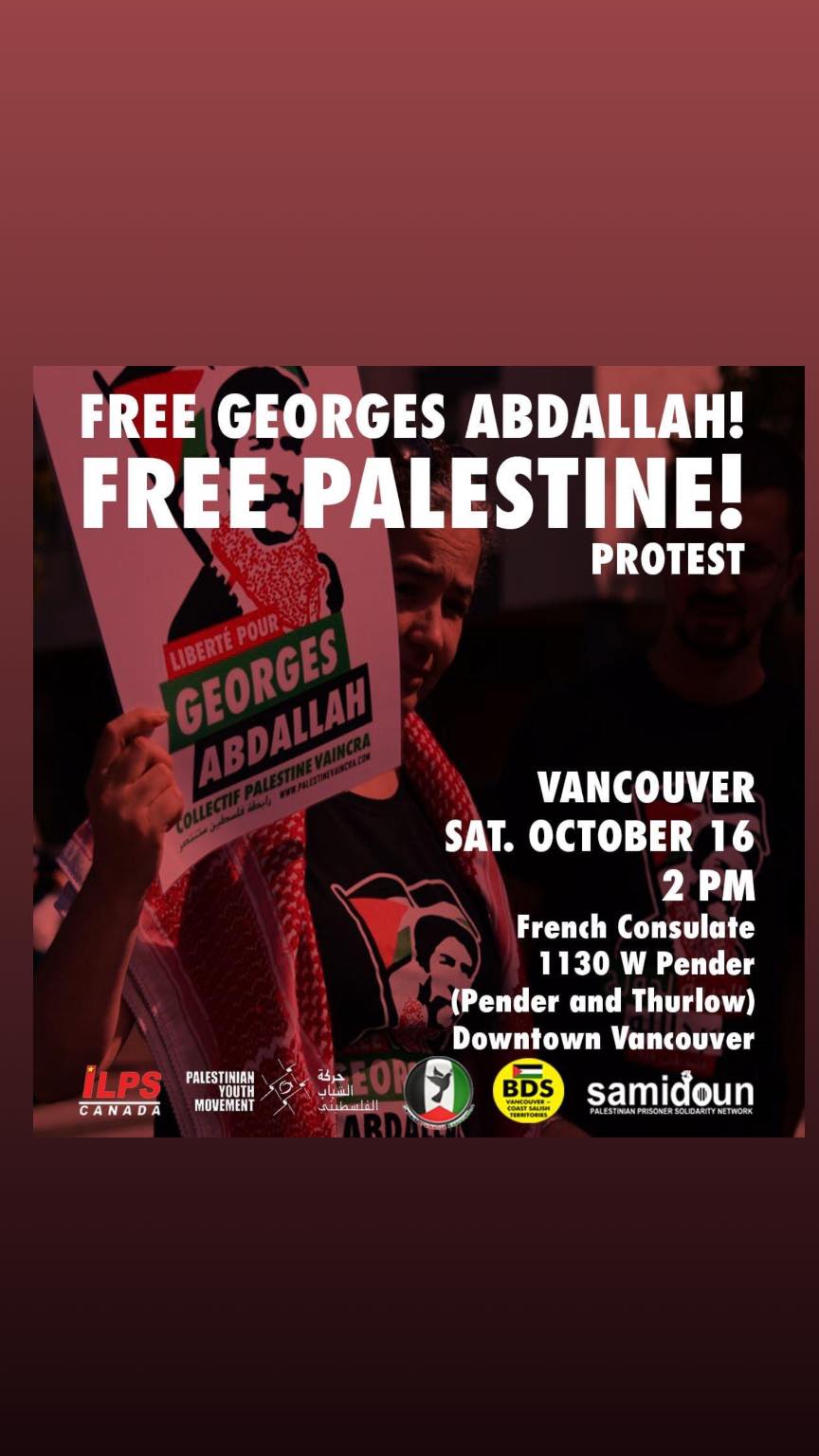 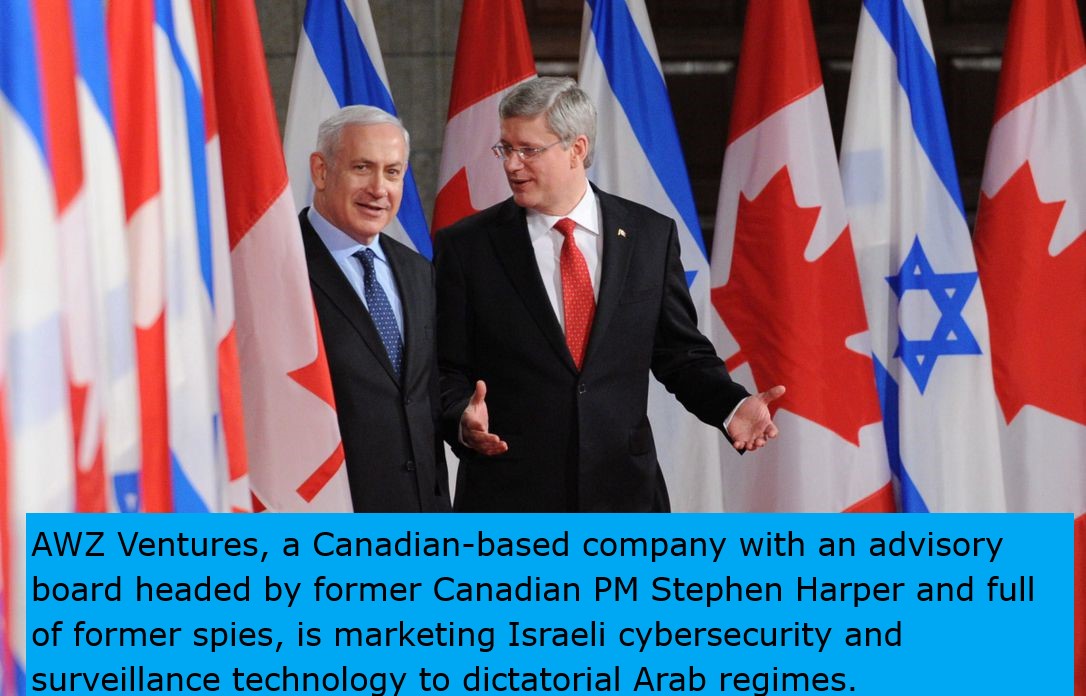 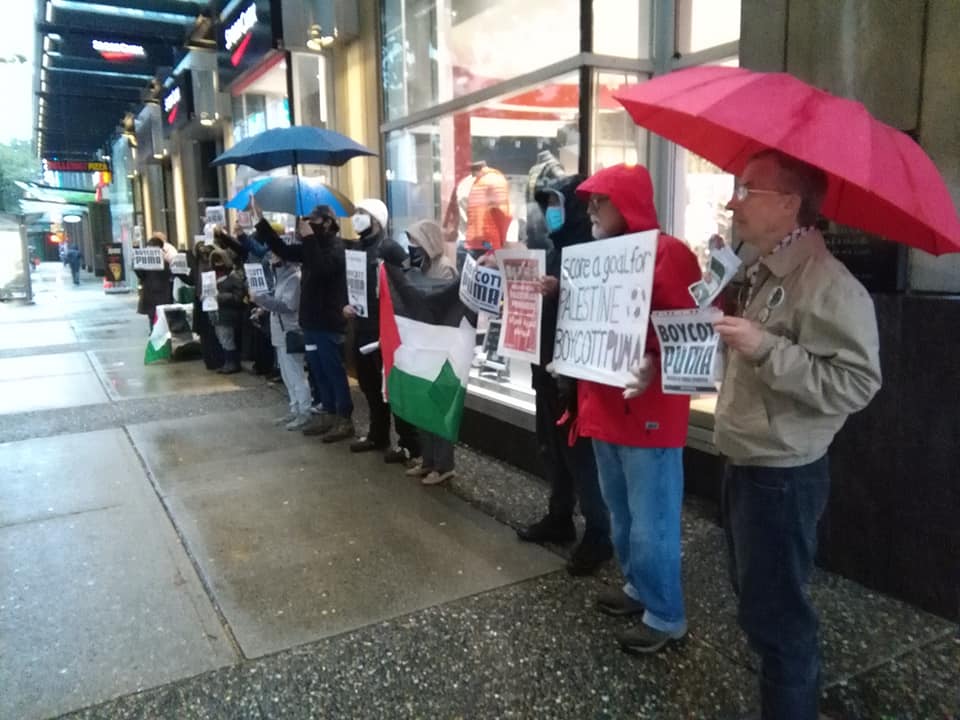 Over 1k sign the petition in Canada calling for Puma to end its sponsorship of the Israel Football Association. 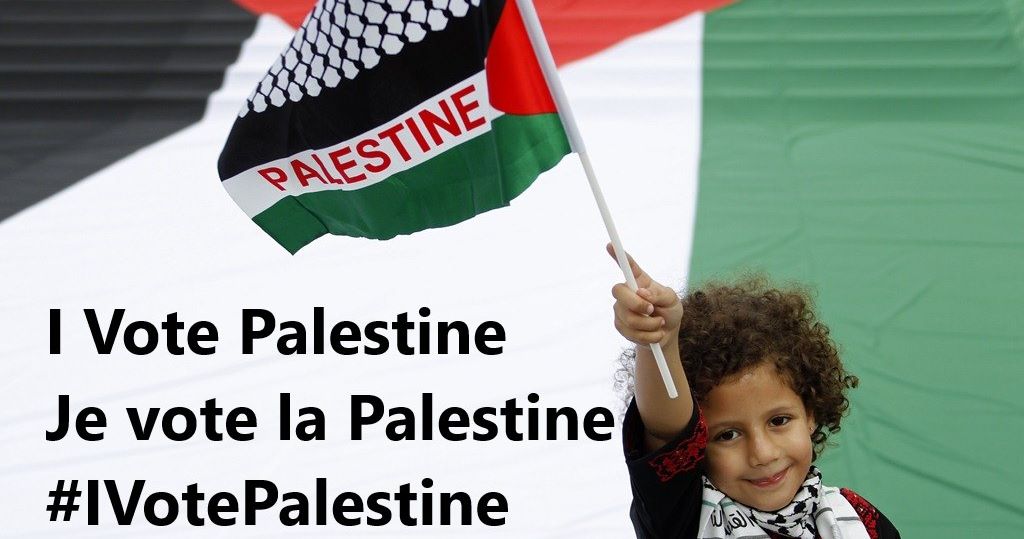 Groups can endorse the campaign here: Endorse #IVotePalestine – Canadian BDS Coalition and see the list of endorsers to date.