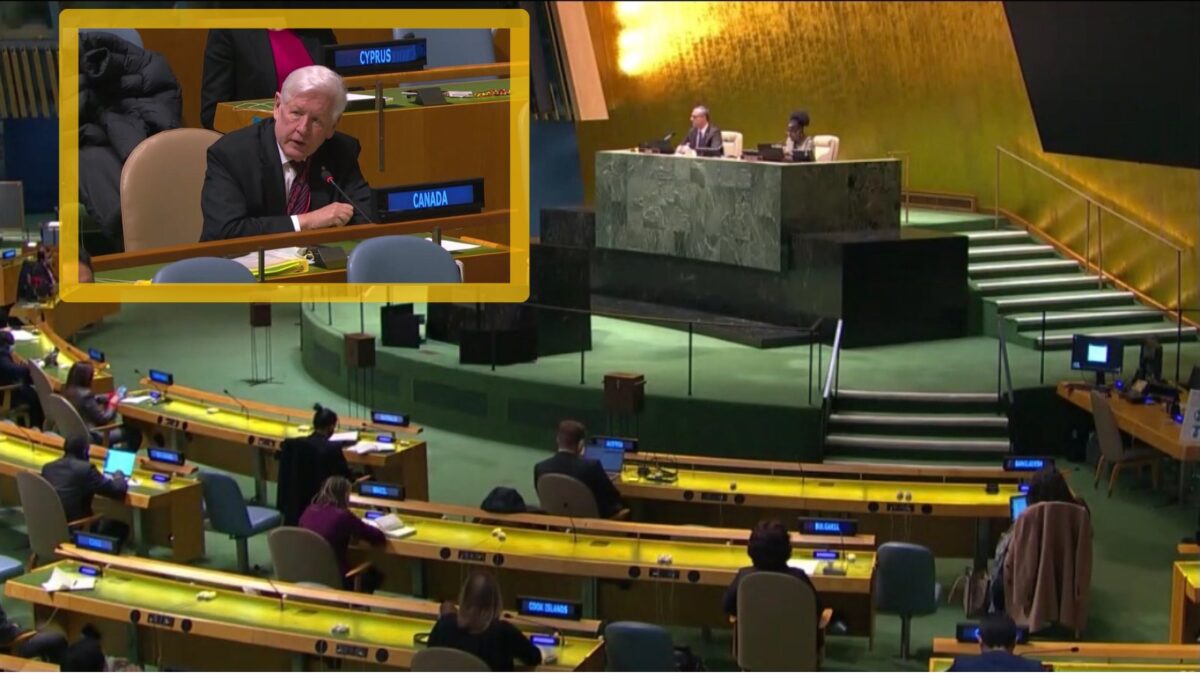 New article in Mondoweiss on how Canada is helping to shield Israel from war crimes investigations.

There was considerable euphoria on February 5th when the ICC decided favourably on “the Court’s territorial jurisdiction in the Situation in Palestine”. People felt that finally justice might take its course, now those hopes seemed premature.

Justice delayed yet again is Justice denied.
Justice is now in mourning.