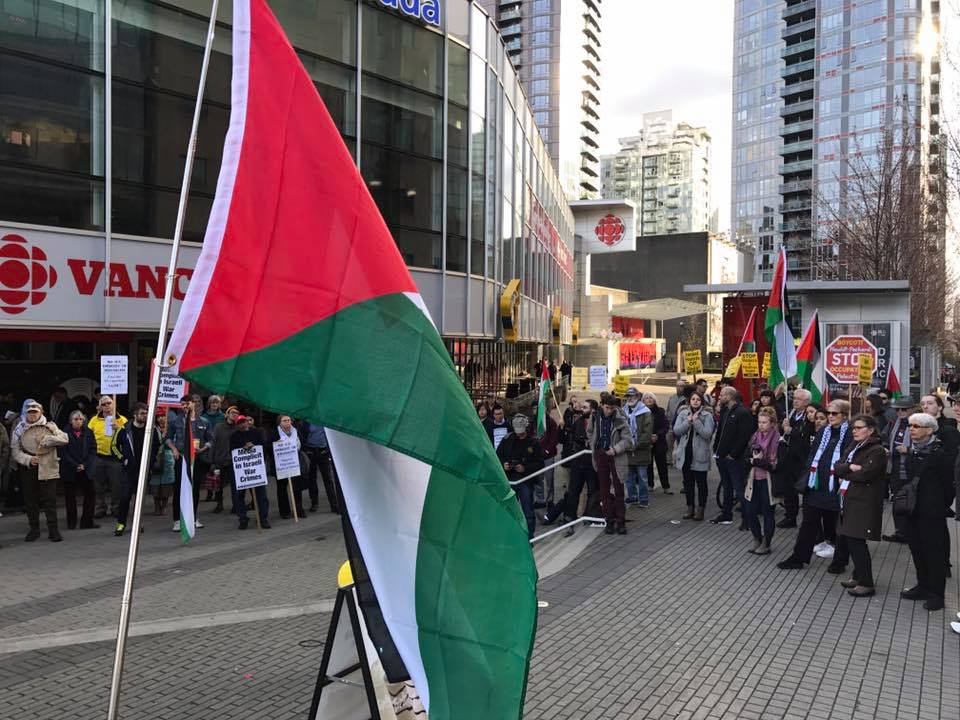 Last summer’s fiasco at Canada’s national broadcaster CBC over its censure of the word Palestine has brought new focus to the debate over why there is such pro-Israel bias in most media in North America.

Some brief background: The CBC show “The Current” had an interview with Joe Sacco where the host used the word Palestine. This was deleted in the later online version and apologized for the next day.… Read more