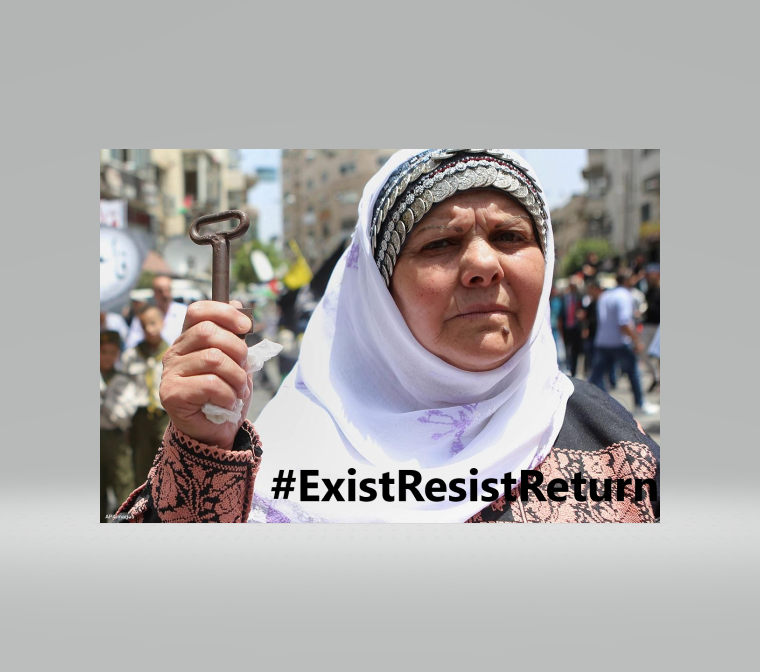 Canada Palestine Association, since its founding over forty years ago, has always relied on its members and supporters to carry out all aspects of the Palestinian solidarity work. 2019 was a busy year for CPA activism, we are grateful to all those who supported our work concretely and made this year a success on the road to the liberation of Palestine.
Following are highlights of our work: