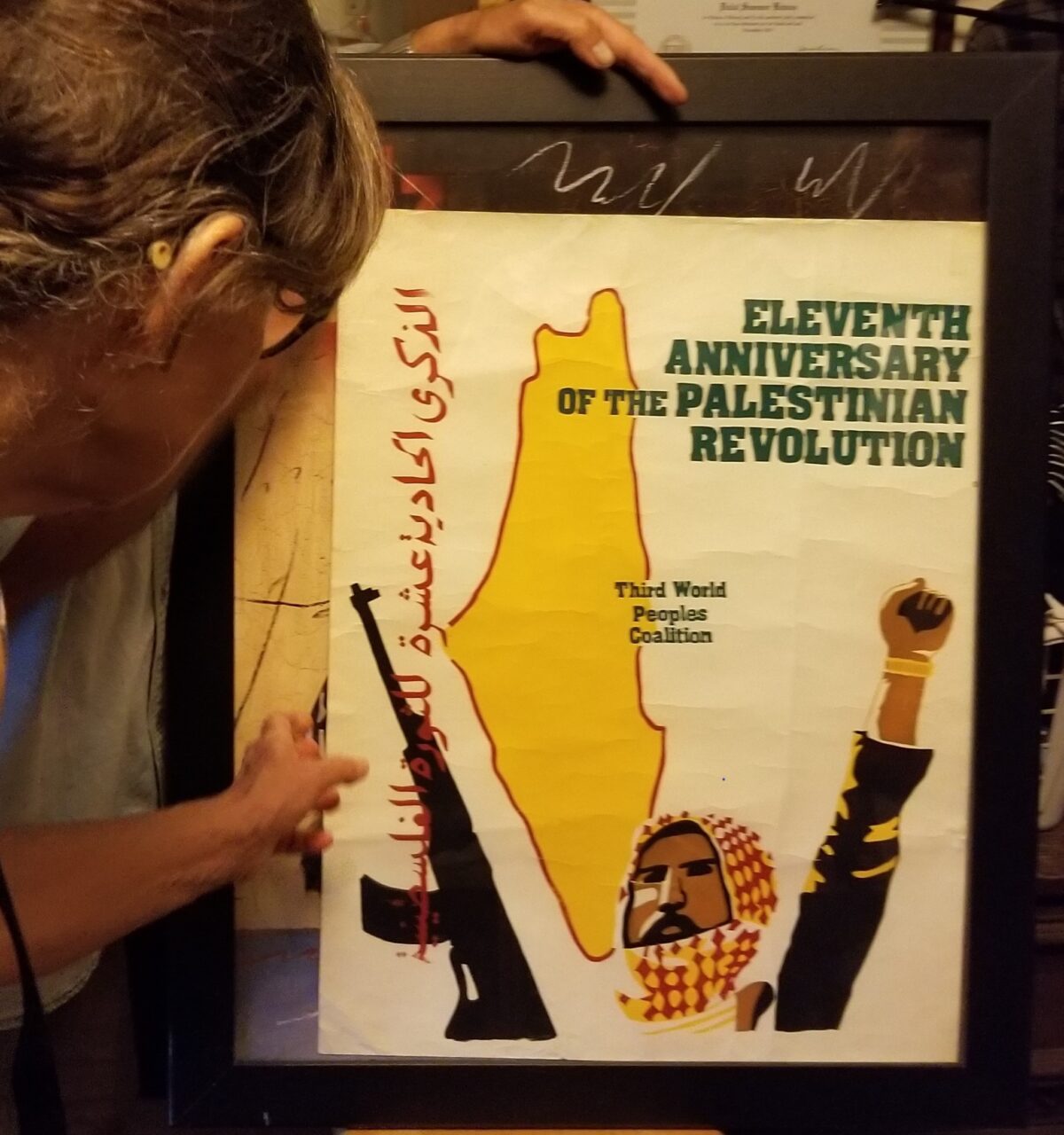 The Native Study Group, a member of the Third World Peoples’ Coalition, issued the following statement to mark the public event celebrating the 11th anniversary of the Palestinian revolution, held in Vancouver on Jan. 10, 1976. (The poster in the attached photo was done up for that event.)
Their insightful position is as relevant now, 45 years later, as it was then.… Read more